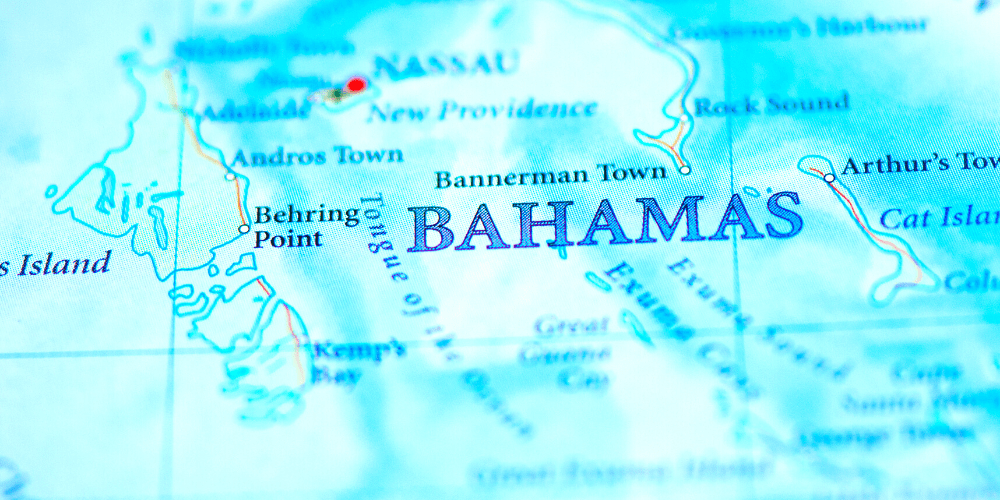 The first step of Christopher Columbus in the New World on October 12, 1492, was accomplished on the island of San Salvador, located in the Bahamas. He named her San Salvador to thank Christ for guiding him there. There he met the Arawaks, also known as Lucayans, who gave the archipelago (the Lucayes Islands) its first name, with whom he exchanged presents. These Indians also lived in Jamaica.

The 13 paradises of the brothers on the coast included the island of New Providence, in the Bahamas archipelago, among the hideouts of privateers, pirates and Buccaneers, who had previously occupied the islands of Providence, further south, near Nicaragua.

The Spaniards, who from Columbus believed they had rights over the archipelago, made frequent incursions into it and occupied it intermittently.

Upon the death of Charles II Stuart, the accession to the throne of his brother, James of York, now James II, would change the status of the Bahamas. The new king demanded the cancellation of the Charter of 1663 and its addenda. The lords, having been expelled, profitably negotiated the cession to the crown of England of their rights to places which they knew only by stories and maps. When in 1714, the elector of Hanover, the great-grandson of James I of Stuart, ascended the throne of England, Scotland, and Ireland under the name George I, his first act was to replace the representative of the former proprietors with a royal governor of the Bahamas. Woodes Rogers, a naval officer known for his exploits during the war of the Spanish Succession, was a writer in his time. In 1712 he had published the story of a sailor, Alexander Selkirk, whom he had collected in 1709 on the desert island of Mas a Tierra in the South Pacific. This story was inspired, in 1719, Daniel Defoe one of the best novels read in all languages: “The Life and Amazing Adventures of Robinson Crusoe “.

The new governor uses his sword more often than his pen. He put an end to the reign of the pirates, hanged Calico Jack, and a few dozen others. With the pirates hanged or expelled, Britain had to defend its colony against the Americans, who had been engaged since 1775 in the War of Independence led by George Washington. Between 1776 and 1781 G, Washington sent several expeditions to occupy New Providence, where those whom the Federalists called rebelliously and whom the English considered royalist found refuge and support.

With a government, legislative and deliberative assemblies, courts, and public services, the Bahamas became welcoming to the new settlers. In 1782, the Spanish – to whom Louis XV had offered Louisiana twenty years earlier to compensate them for the loss of Florida-attacked New Providence. The capital island at that time had only 1,400 defenders. A fleet, commanded by the governor of Cuba, and supported by American ships, captured Nassau. It took the intervention of a small army, recruited in Carolina by a loyalist, colonel Andrew Devaux, to drive out the occupiers and ensure the archipelago a lasting peace.

In April 1861, when war broke out in the United States between the northern and southern states of the Union, the Bahamas became a transitional arsenal for the Southerners. The victory of the North in 1865 and the penances imposed on the South caused a new influx of refugees, planters ruined by the abolition of slavery. Coming with their slaves, they were disappointed to learn that, since August 1, 1833, All Blacks landing in the Bahamas had become free, as required by the Emancipation Act, of the same rights as whites. Despite the law, racial segregation persisted for a long time, and in 1885 at Harbour Island, five blacks were fined twenty shillings for using the White gate to enter the Methodist Church they had helped to build.

The trials had strengthened the ties between the Bahamas and the distant motherland so well that subjects of her most gracious Majesty came to attempt fortune in the islands.

Even since the colony’s independence, granted without hesitation by Great Britain in 1973, the Bahamians have flattered themselves that they remain loyal to The Crown. Like all Commonwealth countries, the portrait of their head of state, Queen Elizabeth II, appears in all administrative offices.